The Shores of Our Souls 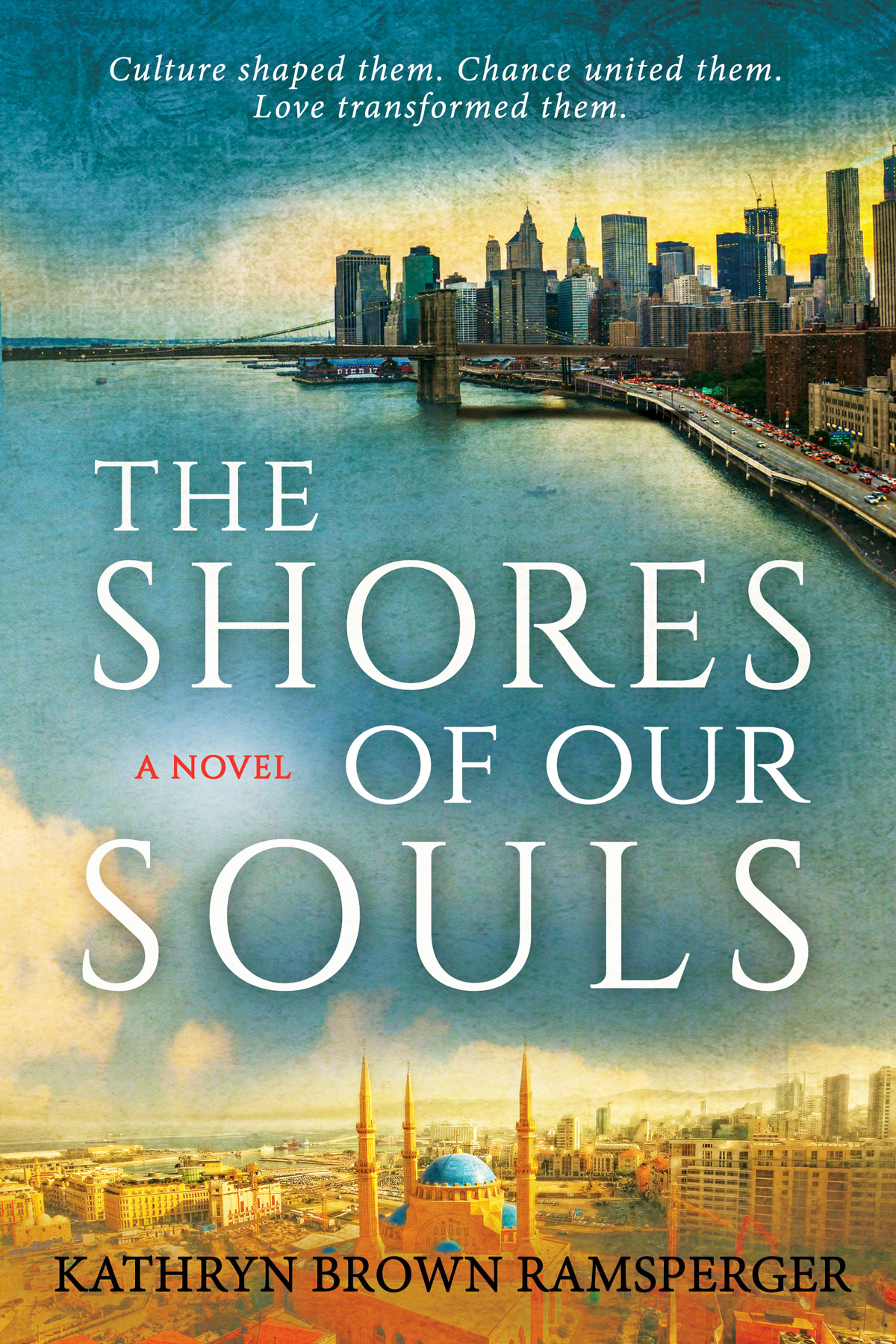 “Pitch perfect writing…More than a romance, more than a cultural exploration, The Shores Of Our Souls helped me better understand our own complicated world.”

– Tami Lewis Brown, Award-winning Author of Soar, Elinor! and The Map of Me

“A remarkable love story…a deep, powerful and inspiring lesson in this adventurous tale.”

“The Shores of our Souls is a beautifully written and moving cross-cultural love story. The story draws you in as it takes you on a journey crossing borders–questioning societal judgment, politics and religion. It helps us examine our own assumptions and beliefs. It is a love story for our time.”

-Kimberly Weichel, global cross-cultural, gender and peacebuilding specialist; author of Beyond Borders: One Woman’s Journey of Courage, Passion and Inspiration

Can their love lead to lasting peace overseas?

New York City, 1981. Dianna leaves her small southern town for the bright lights and rich culture of the Big Apple and a prime job at the Met. Sparks fly when she crosses paths with a charming Lebanese diplomat.

A shared night of passion launches her into an exciting romance and opens her eyes to a bloody conflict far from home. But as warring factions take hold overseas, she can’t shake the feeling that her new love is hiding dark secrets.

Qasim has never known peace. When he gets the chance to bring his country’s troubles before the United Nations, he abandons his family obligations to heal his war-torn homeland. But his true mission takes a detour when he falls for a beautiful American woman. Against the urging of his closest friend and mentor, he wants to share his heart and hopes with her.

In the face of cultural barriers and mounting war, can Dianna and Qasim find the strength to stand up for their love and a lasting peace?

The Shores of Our Souls is a moving, romantic multicultural novel that dares to defy conventionIf you like star-crossed chemistry, accurate historical details, and tales of redemption, then you’ll love Kathryn Brown Ramsperger's award-winning tale of love against impossible odds.

Culture shaped them. Chance united them. Love transformed them.

Will Love be enough?

Running from their pasts and toward each other, their secrets will determine their destiny.

Kathryn donates half of her proceeds from the paperback version of The Shores of Our Souls to refugees and immigrants in the Middle East and Africa. 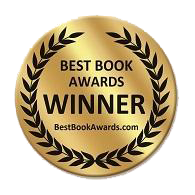 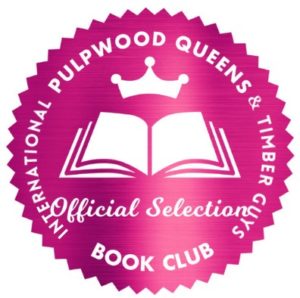 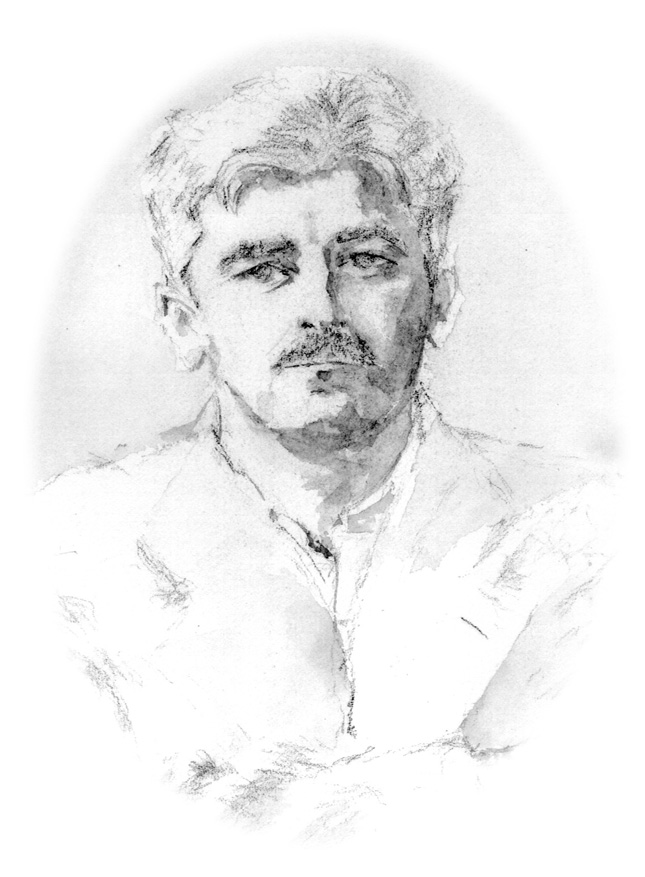 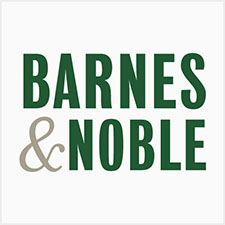